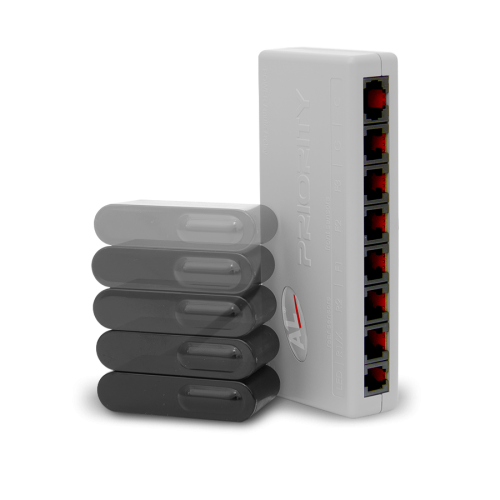 Larger vehicles require a third sensor to protect against laser guns. Select another sensor or the TX Head for the ultimate in jamming (requires GPS antenna)

Just because they like to hide, Get the ultimate in 360°. Select multiple sensors and/or the TX Head for the ultimate in jamming (Assumes you are using TX head in the front with GPS antenna) Some vehicles require extension cables and will be charged $30 each. 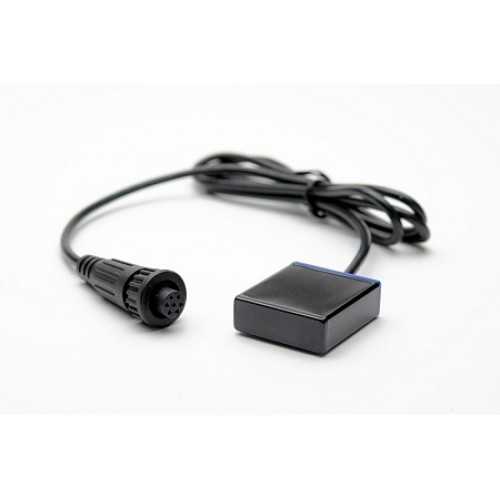 Control, perform software updates, adjust configuration and perform diagnostics through your smartphone - A MUST have! 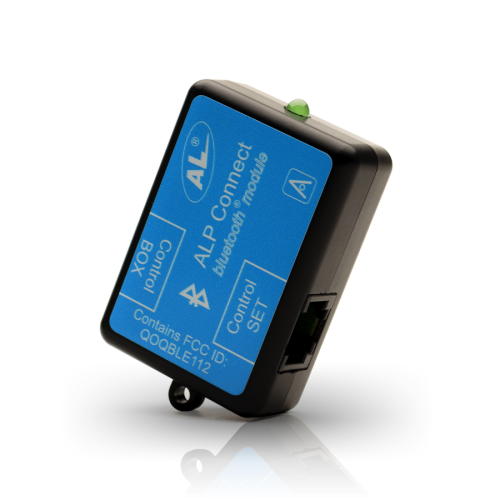 Upgrade to the Hi-Fi Voice Speaker to hear the alerts and what direction they are coming from. 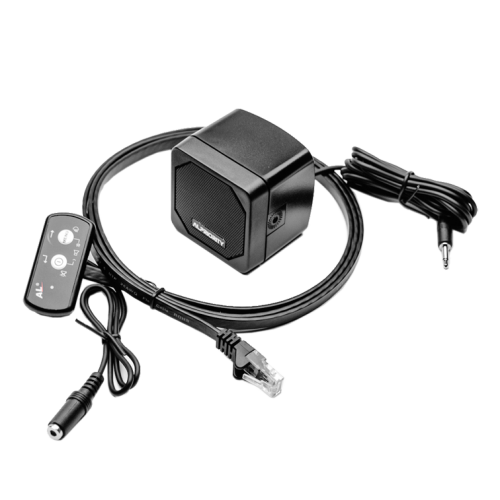 What compliments the best radar detector? Simply enough the AL Priority! No, it is not a household name...YET! However it is a company that has pioneered laser jammers from the beginning and offers the most powerful laser jammer on the market today. The AL Priority is completely customizable allowing you to use the basic dual jammer system, or for those with larger vehicles that want 360 degree protection, five laser sensors can be used - three units for the front and a pair for the rear of the vehicle.

Options to customize the system include a Bluetooth interface (sold separately) that interfaces the functions of the control panel to your smartphone or the HiFI voice module that will alert you by voice which direction the laser is coming from and what type of laser.

The AL Priority is the ONLY laser jamming system on the market that will defeat ALL police laser guns in use across the United States and Canada.

*We don't care who told you what, what story your read on the internet or some marketing departments defiance of physics - there is nothing better than AL Priority
There are no reviews for this product.
Write a review
BadExcellent
Verification code *